A Blue wave in the Senate sends the gold price back above $2,000 – DailyFX.com

Stahls GROUP > Daily Steel News > A Blue wave in the Senate sends the gold price back above $2,000 – DailyFX.com

A Blue wave in the Senate sends the gold price back above $2,000 – DailyFX.com 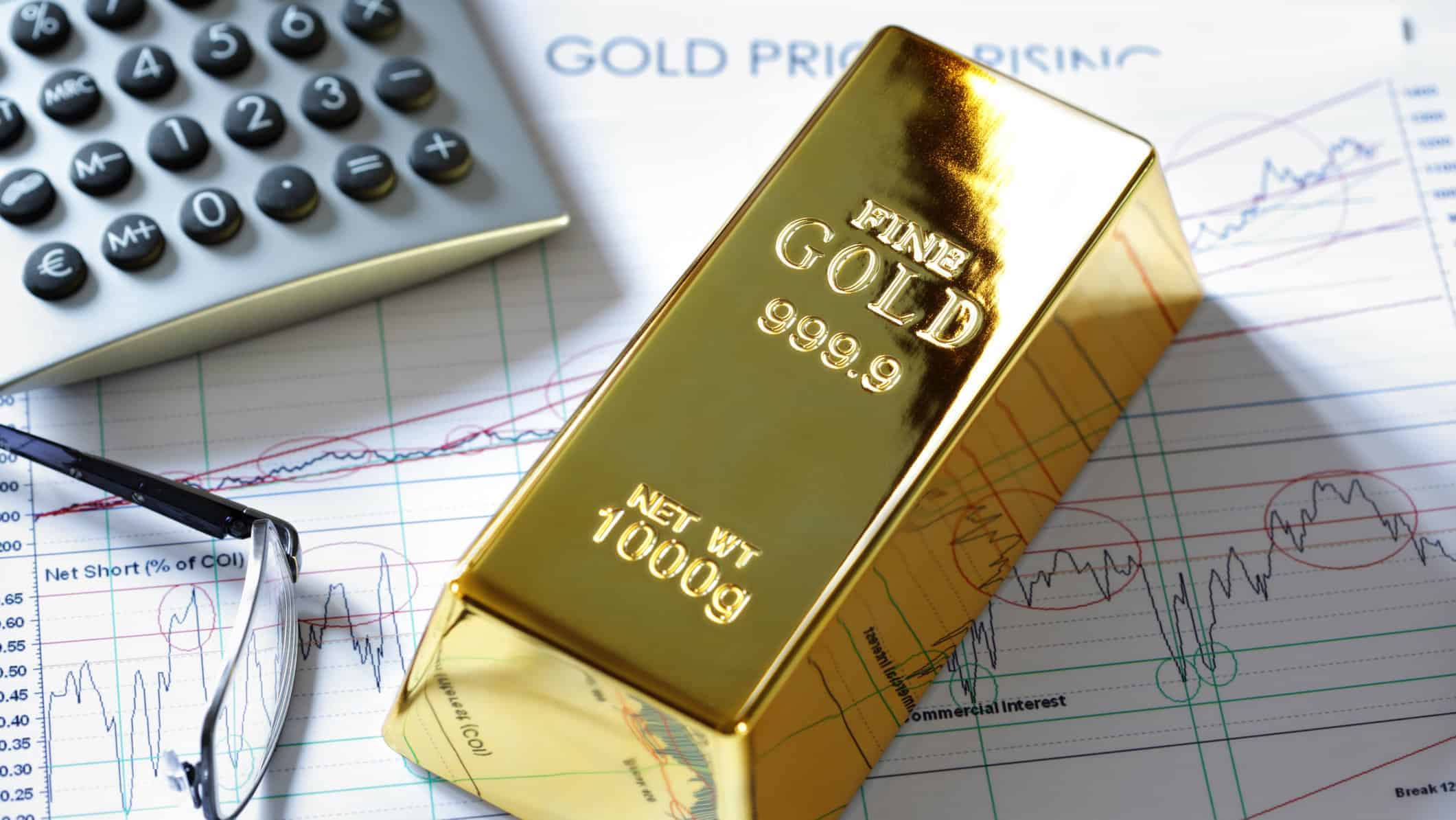 The gold market is in need of a new catalyst as prices continue to consolidate around $1,900 an ounce. With the U.S. election in the home stretch, many investors are hoping a fiscal stimulus package would be the spark to ignite a new rally.

In a telephone interview with Kitco News Friday, Christopher Vecchio, senior currency strategist at IG Group, said that if investors are looking for more stimulus aid then they should be paying close attention to the Senate election race because this is what will drive new government money into the economy.

“If Biden wins, but Republicans maintain hold of the Senate, then it will be difficult to pass new stimulus measures,” he said. “The Senate composition to me is what matters most the situation for gold because a Biden win, a democratic Senate and a democratic house is the most inflationary outcome you can get. You’ll see the strongest fiscal stimulus package, and that’s an environment where real yields fall, the dollar goes down, stocks go up and gold goes up.”

With eight days to go before the Nov. 3 U.S. General Election, most political pundits have noted that Democratic nominee Joe Biden has a solid lead in national and key state polls. Meanwhile, according to political analysts, it looks like Democrats could flip seven sets and give them a majority.

Vecchio said that he expects when the votes are tallied, Democrats could take control of the Senate with 52 seats, which would be enough to give them a majority.

“There is a lot that could transform in the American political system in the event of a blue wave,” he said.

Although the Democratic Party has been the most vocal about pumping more stimulus into the U.S. economy, Vecchio said that it is unlikely investors will have to wait until the new year before more money is unleashed. He added that once the election is over, the need for new fiscal measures will become less partisan.

“I do think we get more stimulus before the end of the year but not before the election,” he said.

Looking beyond the election and U.S. political landscape, Vecchio said that regardless of stimulus, he sees higher gold prices through 2021. He added that in his base-case scenario, with Democrats controlling Congress and the White House, he sees gold prices ending the year around $2,200 an ounce.

Looking out to 2021, Vecchio said that he sees gold prices ending the year around $2,400 an ounce.

“If anything, I am probably a little too conservative. I’m only calling for a 20% rally,” he said.

With the Federal Reserve expecting to keep interest rates at the zero-bound range through 2020 and potentially significant government stimulus flooding the markets next year, Vecchio said that there is potential for inflation to rise 2.5% or even 3%, which would mean significantly lower real interest rates.

As for when the U.S. economy recovers, Vecchio said that while new government measures next year could help instill confidence in consumers, it is going to take a long time to recover from the devastation wrought by the COVID-19 pandemic.

He added that this is going to lead to persistent government fiscal support.

“If real yields are depressed and continuing to move lower, then gold continues to gain, especially as deficits expand,” he said. “It’s also possible that we see concerns about sovereign credit ratings, uh, become to come to light again.”