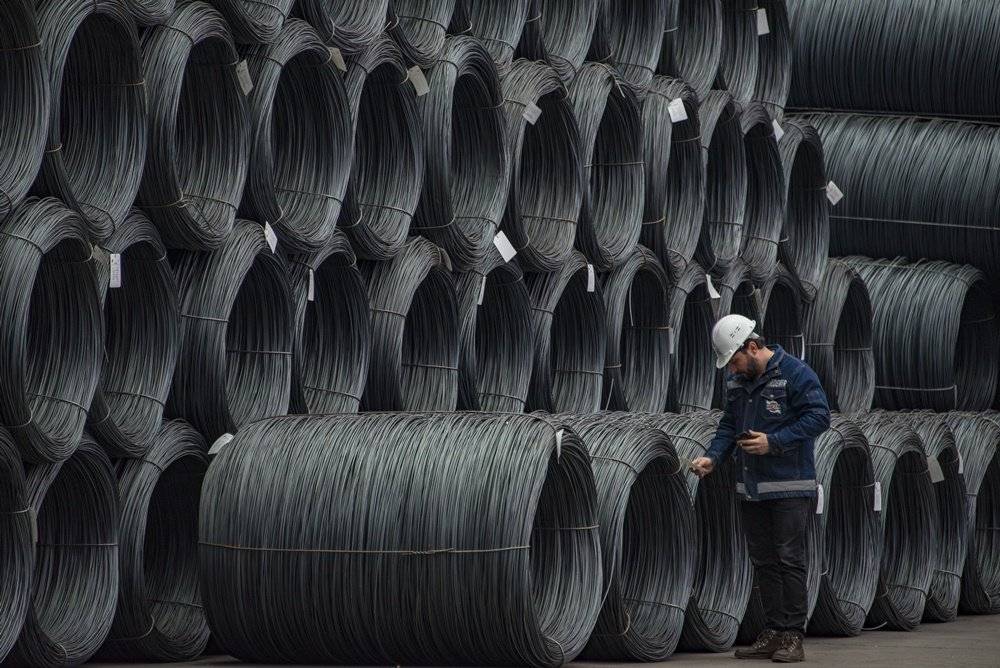 Over the weekend the Indian conglomerate announced that Swedish firm SSAB was in discussions with Tata over buying its assets in the Netherlands, which would lead to the break-up of the firm’s European steel operations.

Potential Swedish ownership has led to considerable alarm over the future of the Port Talbot site, which currently employs about 8,000 workers.

Tata last week said it was reviewing all options to make its UK business “self-sustaining” in the future.

The steelworks has been asking for emergency government support for months, but none has thus far been forthcoming, leading to fears that it is facing imminent bankruptcy.

Sources close to Liberty Steel told City A.M. that in the event that no funding was forthcoming, Gupta’s firm would be a willing buyer.

Even before the coronavirus pandemic hit, Tata Steel UK made a pre-tax loss of £654m for the previous financial year.

Officials remain bullish, but there is growing concern that the company will be able to bear such losses if it is split away from its Dutch operations.

Local Labour MP Stephen Kinnock told City A.M.: “The separation of Tata’s European operations is a chance for the Port Talbot steelworks to become even more focused and efficient – it can be the master of its own destiny.

“However, emergency funding negotiations with the government have been dragging on for far too long and a decision must be made imminently in order to give the plant and its workers certainty over their future.”

If the government does not stump up the reported £500m that Tata has repeatedly called for, the steel industry is eager for Port Talbot to avoid a similar fate to that which befell British Steel last year.https://e67be0b017116d99f187537441ea221b.safeframe.googlesyndication.com/safeframe/1-0-37/html/container.html

Having fallen into insolvency in May, with 5,000 jobs at risk, it took almost a year for British Steel to be rescued by Chinese firm Jingye.

It is estimated that it cost the taxpayer around £1m a day to keep British Steel afloat before the takeover was confirmed – 292 days later.

Tata asked the government for emergency support under its Project Birch programme, which was set up to prop up businesses deemed of strategic importance to the UK.https://e67be0b017116d99f187537441ea221b.safeframe.googlesyndication.com/safeframe/1-0-37/html/container.html

Only one firm – fellow steelmaker Celsa – has received funding through the scheme so far.

Shadow business secretary Ed Miliband said: “For months, manufacturers have been crying out for help, warning of job losses if they didn’t get it. While government has sat on its hands, thousands of people have lost their jobs in manufacturing.

“The only fair-minded conclusion is that the ideology of government stepping back runs deep and has, even in this crisis, stopped action – with our country and communities paying the price.”

A spokesperson for Tata said: “We remain in ongoing and constructive talks with the UK Government on areas of potential support. As these discussions have not reached a conclusion, it would be premature to comment.”

Back in 2016 Liberty Steel submitted a bid for the Port Talbot site after Tata put it up for sale. However, it later decided to keep hold of the plant.