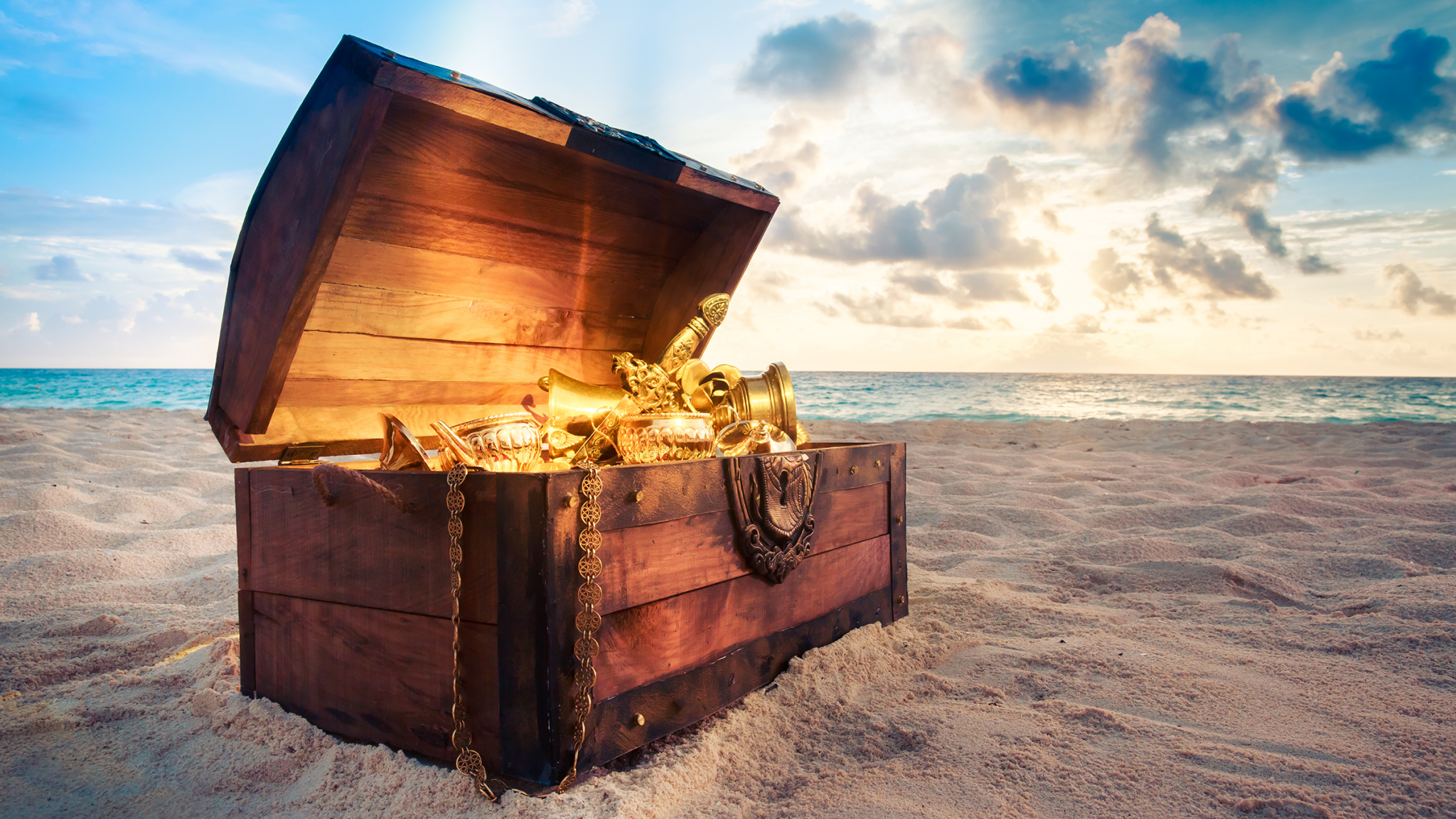 Pure Gold Mining Inc (CVE:PGM) (LON:PUR) has released a corporate video which vividly highlights the excitement surrounding its PureGold mine project in Ontario.

The Toronto and London-listed firm has defined over 2 million ounces of gold in less than five years at the project and believes it has only just “scratched the surface”.

The company is building a new mine in the Red Lake area, renowned for gold discovery, and is on track to deliver the first ore to be processed before the end of this year.

The project is the highest-grade underground development project in Canada at 9 grams per ton (g/t) and ranks 11th out of 132 projects globally. It is set to be developed in two phases, the first of which will produce 1 million ounces.

Gold was deposited at the surface via huge tectonic shifts more than two billion years ago at Red Lake long before the first hard-hats arrived.

This iconic mining district has produced nearly 30 million ounces of gold over the past 85 years, but geologists believe there is far more of the metal to be discovered.

The video graphically shows how the firm’s data from over 1 million metres of drilling has now delineated a new 7 kilometre long gold corridor, which has the same structure and geology as the famous Red Lake Mine Complex, which sits just next door.

It is in this corridor that the company has discovered over 3 million ounces of high-grade gold since 2015.

“I believe this is barely the tip of the iceberg,” the video quotes Pure Gold’s director, Dr Mark O’Dea, as saying, envisaging future growth for the company.

“We continue to discover new high-grade gold all along this corridor – at surface and up to 2km underground,” he adds.

In its recent third-quarter financial and operating results to end-September, 2020, PureGold confirmed it remained fully funded through construction of the mine.

The group said it had raised around C$7.1 million during the quarter from the exercise of share purchase warrants. AngloGold Ashanti exercised 5.9 million of those warrants, increasing its ownership interest in the company to around 16%.