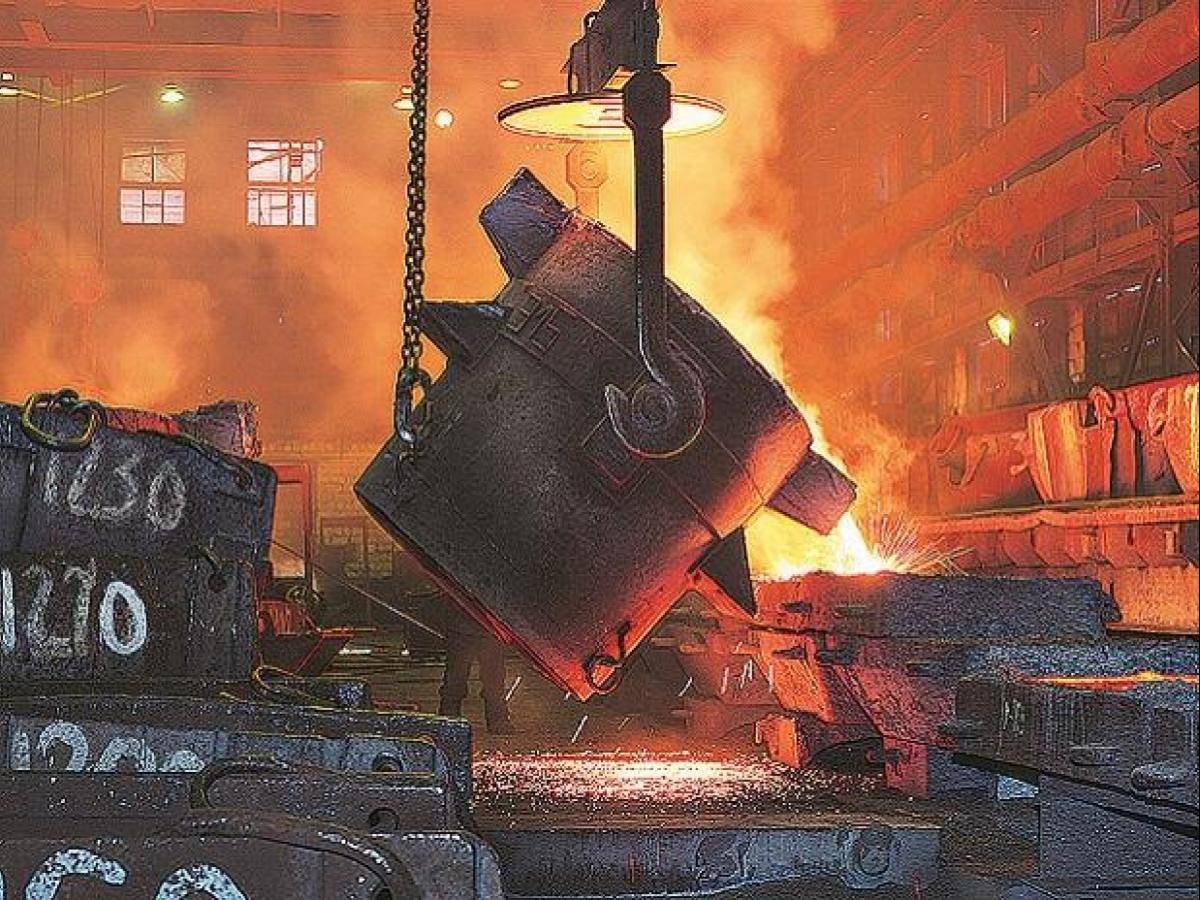 “SSAB has participated in several different discussions concerning consolidations in the European steel industry,” the company said. “The discussions with Tata are ongoing but no decisions have been made.”

“At first sight, this could be an attractive combination”, Rutte told Reuters at his weekly press conference.

“Their activities are complementary, without much overlap. And both companies have ambitious sustainability targets.”

The Dutch government has repeatedly stressed the importance of the IJmuiden factory for the economy and for reaching climate targets. Tata Steel, the largest corporate polluter in the Netherlands, employs around 9,000 workers in IJmuiden and another 2,000 elsewhere in the country.

IJmuiden produces about 7 million tonnes of steel per year, mainly for the autos, construction and packaging industries.

The news comes as European steelmakers are looking for ways to restructure in the face of over-capacity, cheap Chinese imports and the fallout from the COVID-19 crisis, which has made it virtually impossible for them to turn a profit.

Talks have been held among all major European players and sources said last week that SSAB was eyeing Tata Steel’s IJmuiden site, while also pursuing talks with Germany’s Thyssenkrupp TKAG.DE.

An SSAB-Tata Steel deal would narrow consolidation options for Thyssenkrupp, Europe’s No.2 steelmaker after ArcelorMittal MT.LU.

The German group, which has held talks with both SSAB and Tata Steel, is currently reviewing a non-binding indicative offer for its steel business from Britain’s Liberty Steel.

Tata Steel has been looking to overhaul its European steel business for a while, but a joint venture with Thyssenkrupp’s steel business was blocked last year on antitrust grounds.

The Indian steelmaker said on Friday it had begun a process to separate its European division, comprising Tata Steel Netherlands and Tata Steel UK, adding it would pursue separate strategies for the two units.

The company said it continued to discuss possible UK state aid for its British business, adding it was reviewing “all options to make the business self-sustaining”.