Update in Respect of Competing Takeover Offers for Cardinal

Update in Respect of Competing Takeover Offers for Cardinal 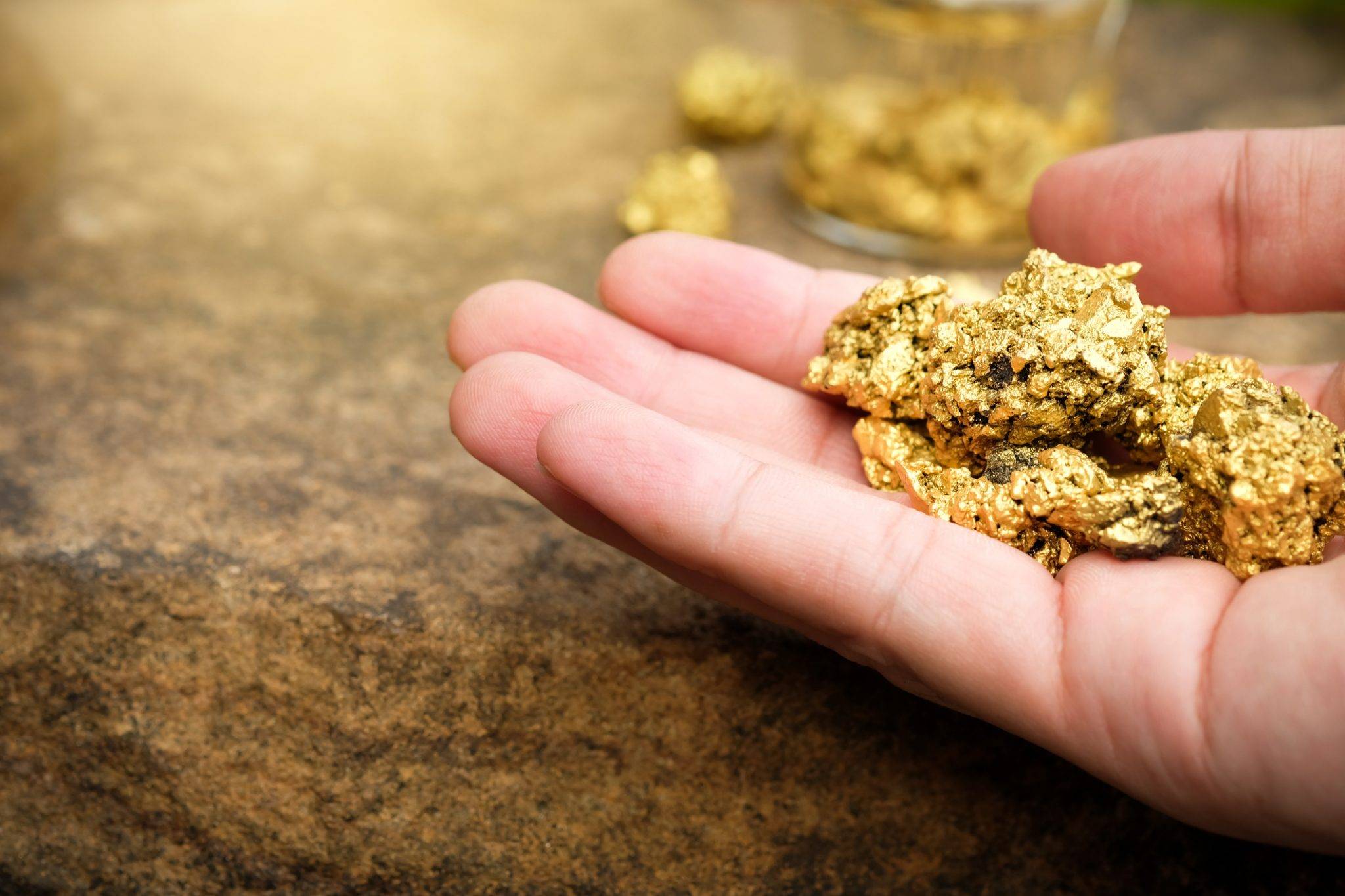 On 19 October Shandong Gold declared the A$1.00 cash per share offered (“Shandong Gold Offer”) to be Shandong Gold’s best and final offer price in the absence of a higher competing offer.

Subsequent to that, on 21 October, Nordgold lodged a third supplementary bidder’s statement increasing the offer price of the Nordgold Takeover Bid to A$1.00 cash per share (previously A$0.90 cash per share).

Cardinal sought clarification from Shandong Gold (via its advisors) on 21 October (prior to Cardinal releasing its “take no action” statement on that day) as to whether they considered the increased Nordgold offer to be a “higher competing offer”. Based on the advice from Shandong Gold, Cardinal understands that Nordgold’s increased offer may be a higher competing offer on the basis that it represents a higher offer than any competitive offer that existed as at the date of Shandong Gold’s 19 October announcement. If that interpretation is correct, Shandong Gold would be able to increase its offer if it chooses to do so.

The Cardinal Board continues to unanimously recommend that Cardinal Shareholders ACCEPT the Shandong Gold Offer (in the absence of a Superior Proposal) and TAKE NO ACTION in respect of the Nordgold Offer.

The Company is focused on the development of the Namdini Gold Project and released its Feasibility Study on 28 October 2019.

Cardinal confirms that it is not aware of any new information or data that materially affects the information included in its announcement of the Ore Reserve of April 3, 2019. All material assumptions and technical parameters underpinning this estimate continue to apply and have not materially changed.